Mtc. Of Road From Ibb Road To Western Club Gr I Sh Patch Soiling, Mettaling, Recarpetting Etc. During The Year 2021 22

32 Downloads
Pipes and Pipe Related Activities
Corrigendum: 07 Jan 2022 - Uploading Option of DNIeT in OID for the above Published tender not selected

Construction Of Partly Vertical Extension Of B Block Ripsat Building Approximately 210 Sqm Plinth Area For Staff Accomodation Room During The Year 2021-22. Group No I.

Establishment Of A State-of-the-art Orchidarium

Did not find the tender you are looking for?
Report a missing tender
Email Tenders
1-10 of 334 active Tenders 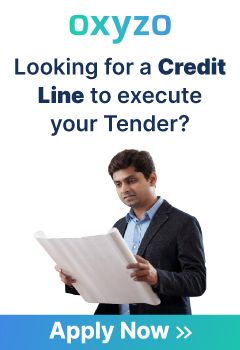 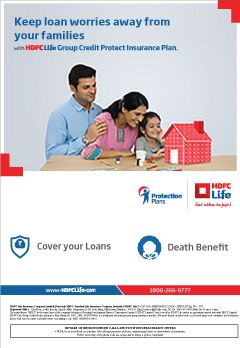 Tripura is a small North-Eastern state in India that has Bangladesh, Mizoram, and Assam as its neighbors. The state is connected with the rest of India through national highways that run through Assam, Meghalaya, North Bengal, Kolkata and other parts of India. Even though it is a small state with a population of three million people, it is still considered as the second most populous state in the North Eastern Region. However, the social distribution of the people of Tripura is diverse, with one-third of the total population as Scheduled Tribes. According to the 2011 census, the state's population is recorded as 36.74 lakh, with a density of about 350 persons per square kilometers. The people and demography of the state have always been fluctuating. It has been marked that agriculture in various forms has been the only mainstay in the lives of people in Tripura, and it contributes about 64% of the total employment in the state. The remaining 48% comes from the State Domestic Product (SDP). Tripura also cultivates other horticultural crops like Orange, Pineapple, Cashew nut, Coconut, Tea, and Rubber. But the industrial sector has remained undeveloped so far even though they have vast potential. The Industrial industry contributes approximately 5% of total employment and about 7% of the total income of the state at present. Well, tourism has been declared as an industry in Tripura since 1987. Handicraft has been an emerging industry in Tripura, especially in the rural sector. Lately, various industries have begun to come up with possible encouragement from the state government, although the industrial development is entirely based on rubber, tea, cement, and steel industry. Currently, the state practices its traditional agriculture both in the plains and by the slopes of the hilly areas by Jhum cultivation. One of the latest Tripura tenders has been published for the solarization of about 1300 pumps for agricultural fields under the PM-KUSUM program. The scope of the bids for the chosen bidder includes designing, manufacturing, supplying, testing, and implementing the solarized agricultural pumps in Tripura. The government of Tripura releases tenders to ensure all facilities to their people that include making Children's Park for the state, efficiently using water bodies, providing tax application, maintenance of public toilets, etc. To have a look at more updates on e-tender Tripura, you must visit the Tripura State Portal and click on download for more tender details. But if you have the least experience Tripura tenders, you can download the BidAssist app, which is India's best online platform. This app will give you easy access to all Indian Government tenders and tender results in a much-organized way in comparison to newspapers and websites from more than 7000 authorities in India. So now, you can effortlessly search and have a complete view of the bids, its corrigendum, documents, bidder details, contract amount, and AOC documents to improve your bidding strategy. All you have to do is download the app and register it with your WhatsApp number.
Saved Filters
Sign In