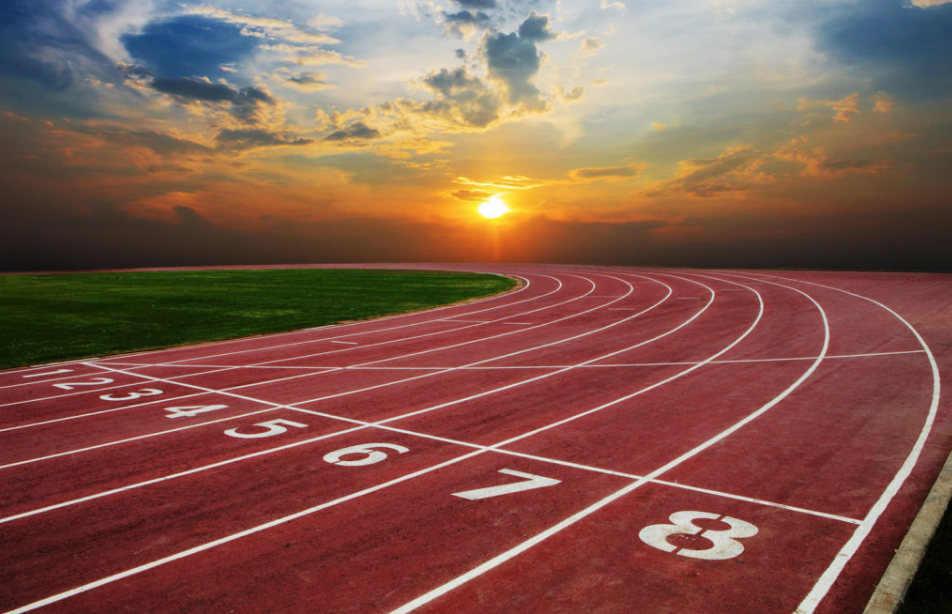 Be it in sports, academics, research, entertainment, politics or corporate careers, there’s mostly been a set formula of success. Learn at the start, consolidate in the next and end with a bang.

What if you are a newbie and want to punch above your weight out of obscurity? In comes pinch-hitting. You go all-in at the start, not to slow down. The opponent’s so blown away that by the time he realizes what’s hit him, its over and you win in a canter.

Before controversies engulfed him, Tyson started it all. Before turning 25, he’d win all his fights; 80% with knock-outs in the 1st round. Magnus Carlssen and Vishy Anand would sacrifice heavy material early with merry and rose to world champions early in life, where hitherto no countryman had. The Lankans were minnows till Jaya-Kalu bruised egos and score sheets on their way to the world cup. Recently, the Belgian Red Lions’ sudden ascendancy in hockey Olympics and worlds is similar. They all pinch hit out of relative obscurity.

We, at OfBusiness, have traditionally been good finishers. But we’ve realized over time, we end up with a nervy heart and chewed up nails. We now dream to be pinch hitters. “Well begun is half done”, but punching with pinch-hitting may get it fully done!