Get tender documents at just ₹200 per tenderKnow More

Work Of Routine, Preventive, Scheduled & Breakdown Maintenance In Coal Handling Plant # 6 At Ukai Tps On As And When Required Basis.(fuel)

Supply And Application Of Dielectric (insulation) Nonconductive Flooring At Kltps 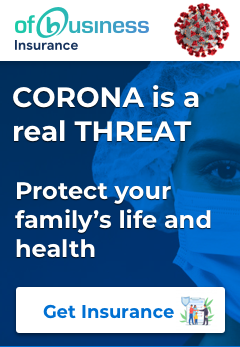 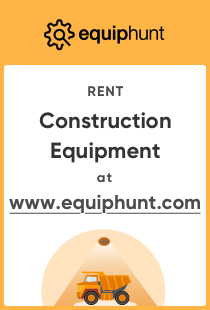 Gujarat State Electricity Corporation Limited (GSECL) was consolidated in August 1993 and is registered under the Companies Act, 1956 with the destinations to start a procedure of rebuilding of Power Sector and to mobilize assets from the market for adding to the generating limit of the state and improving the quality and expenses of existing generation. The company was advanced by past Gujarat Electricity Board (GEB) as it's completely claimed backup in the context of progression and as a piece of effort towards the rebuilding of the power sector. The articles and memorandum of association of GSECL imagine a broad spectrum of activities to improve the power foundation of Gujarat. GSECL has started its activities in the field of Generation of Power. The Government of Gujarat (GoG) has likewise given to the GSECL the status of Independent Power Producer (IPP) with an endorsement to attempt new power ventures. The company started it's a business activity in the year 1998. Be that as it may, the tasks of GSECL were limited to Power Stations units Gandhinagar, Wanakbori, Utran GBPS and Dhuvaran CCPP till the total unbundling of past GEB was embraced, for example up to 2005. As a piece of the change procedure, the Government of Gujarat has unbundled the different functions of GEB. Because of this unbundling, Gujarat State Electricity Corporation Limited (GSECL) has assumed up the liability of power generation. Power Transmission has been depended to the previously existing organization - GETCO. Dissemination arranges in the state has been separated among four dispersion organizations, which take into account the northern, focal, southern, and western pieces of the state respectively. Every one of these organizations has been organized as backups of a holding organization, Gujarat Urja Vikas Nigam Limited (GUVNL). GUVNL is additionally the single mass buyer in the state just as the mass provider to conveyance organizations. It will complete the trading capacity in the state. To get one of the most proficient Power Generating Companies all-inclusive. To create Power by receiving worldwide accepted procedures through Professional Excellence, Transparency, Value Addition, Highest degree of Productivity, Nation Building, Safety, Self-control, Customers Satisfaction, Participative work culture, Pride of belongingness, Excellence, Being morally and Socially responsive. GSECL Tenders are issued for Gujarat state electricity board for the setting up the towers and installing new lines in the district and rural villages. These tenders are issued frequently to speed up the electrification process of Gujarat. Not only this, but GSECL tenders are also released for recruiting the workforce to keep the transformation and development at a great speed. These gsecl tenders are also released more frequently to carry forward the remaining work and continue the existing work of electrification. If you want to know more about GSECL or GSECL Tenders, log on to our website of BidAssist. We provide you with the in-depth information of the gsecl tender that will help you to select the best possible bid for your business and grow your company. We also provide support with the documentation and registration process. Subscribe to our premium notification and get notified every time a new tender is released.
Sign In
Sort & Filter